There are many Turkish celebrities who got married in 2016. We have collected the popular weddings that took place in 2016. 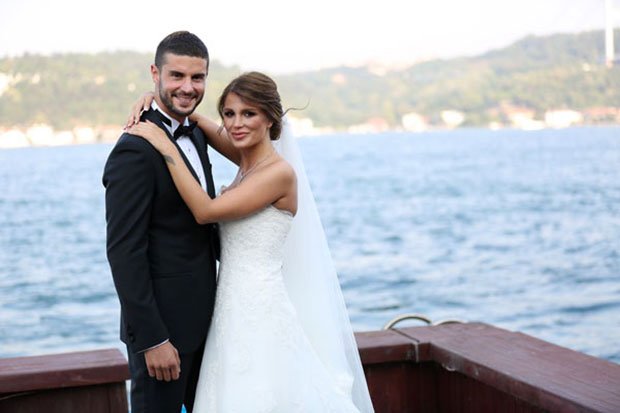